Stay in a campsite at the foot of the mountains of parc national de la Vanoise by booking your mobile home or bungalow at l’Eden de la Vanoise : a wooded domain with swimming pool in the heart of the exceptional landscapes of the Haute Tarentaise. 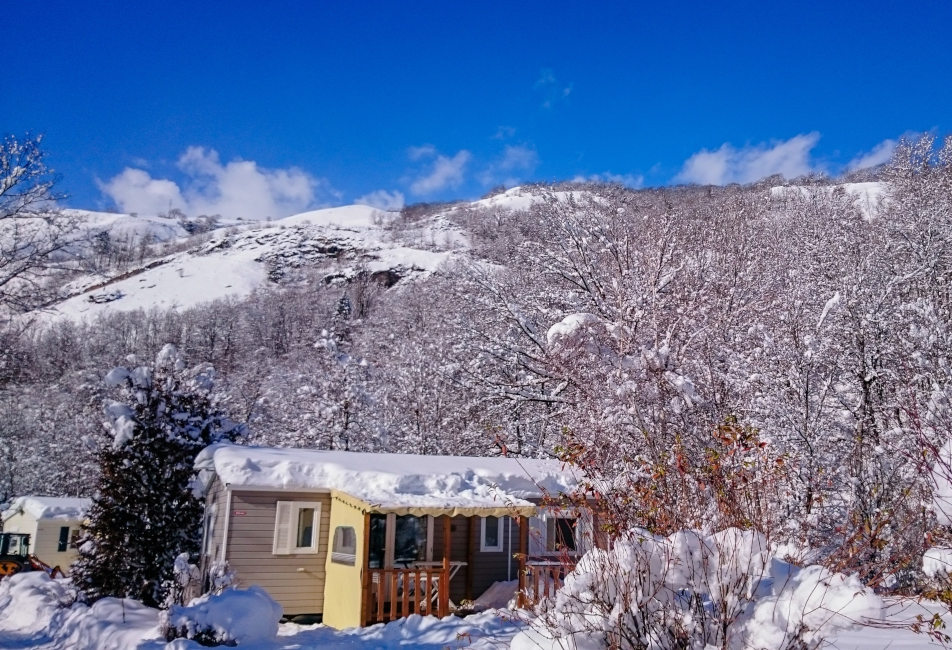 Rental of mobile homes near the Parc de la Vanoise

Do you feel like great scenery, outdoor recreation and infinite space? Opt for a mobile home rental near the Vanoise park in Savoie.

L’Eden de la Vanoise welcomes you all year round as close as possible to the mountains of the national park for a stay in a mobile home or a heated or air-conditioned bungalow. In summer, discover the charm of our canvas bungalows at the gates of the Vanoise Park! Our campsite offers 4-season accommodations for rent that can accommodate up to 6 people.

In couple, with family or friends, choose your ideal accommodation among our mobile homes from 31 to 33 m2 with 2 or 3 bedrooms and our bungalows of 35 m2. You like to camp but are not equipped? You came by bike or motorcycle?

Our tents at the foot of the mountains of the parc de la Vanoise have all the comfort you need for a restful vacation in the mountains. 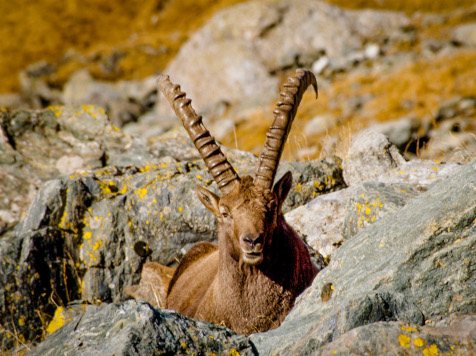 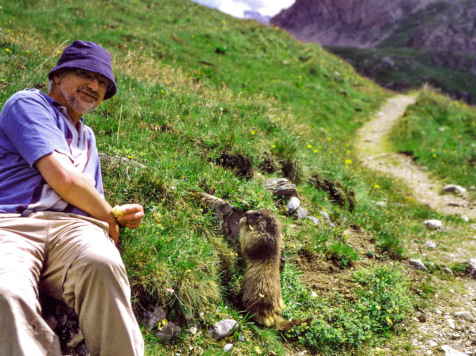 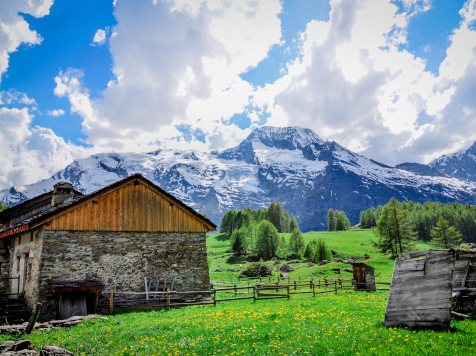 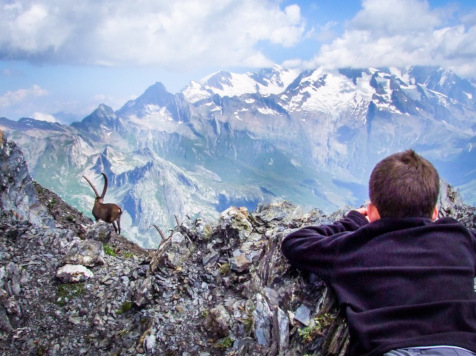 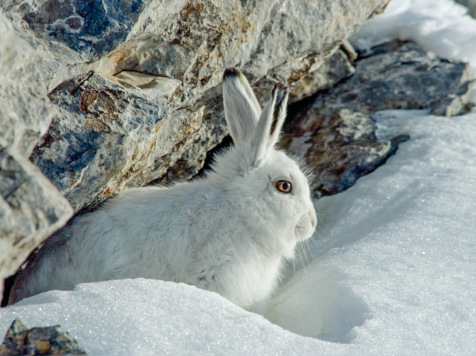 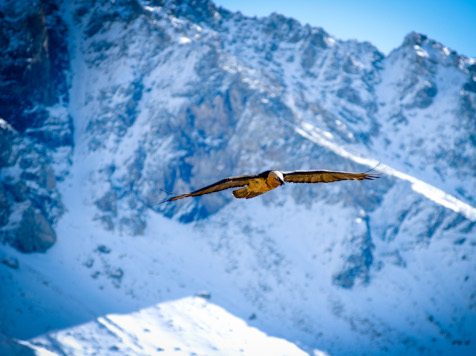 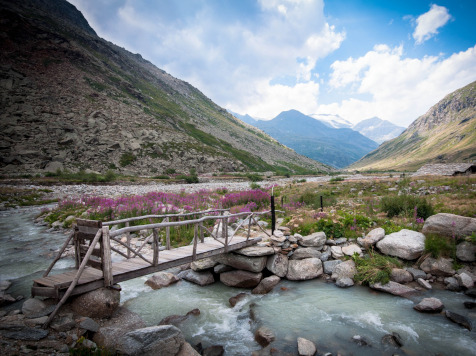 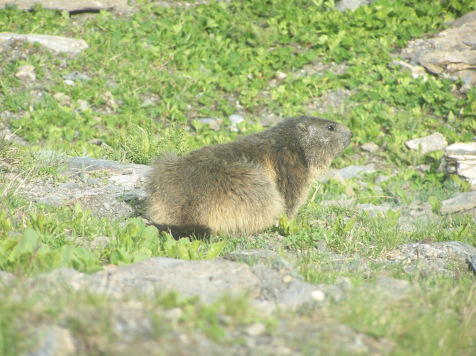 What to do / see at the Parc de la Vanoise

A vast protected natural area, the Vanoise National Park extends over the entire Vanoise massif between the Maurienne valley and the Tarentaise valley.

Twinned with the Italian Gran Paradiso Park which borders it, the Vanoise Park forms with its neighbor one of the largest protected natural areas of the western Alps. The Maison de la Vanoise presents the park, its wealth and the stakes of its preservation.

At 48 km from the campsite (less than 40 km by the cycle routes), it can be reached by car through the heights of Moutiers. The guides of the Maison de la Vanoise organize nature outings to meet the fauna and flora of the park, including marmots, ibexes, chamois, black grouse, gentian, wild primroses and blue thistles. 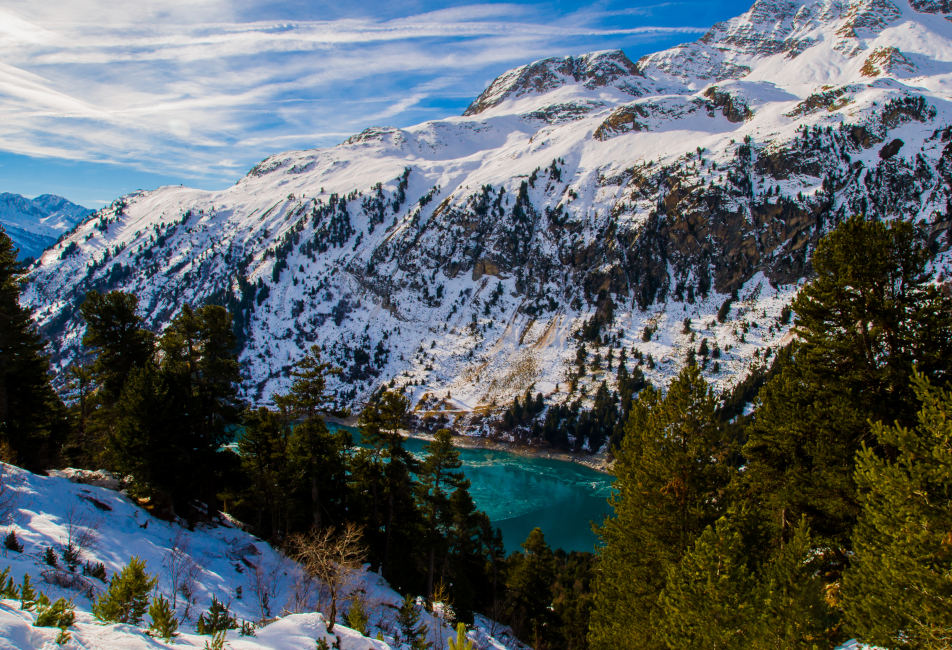 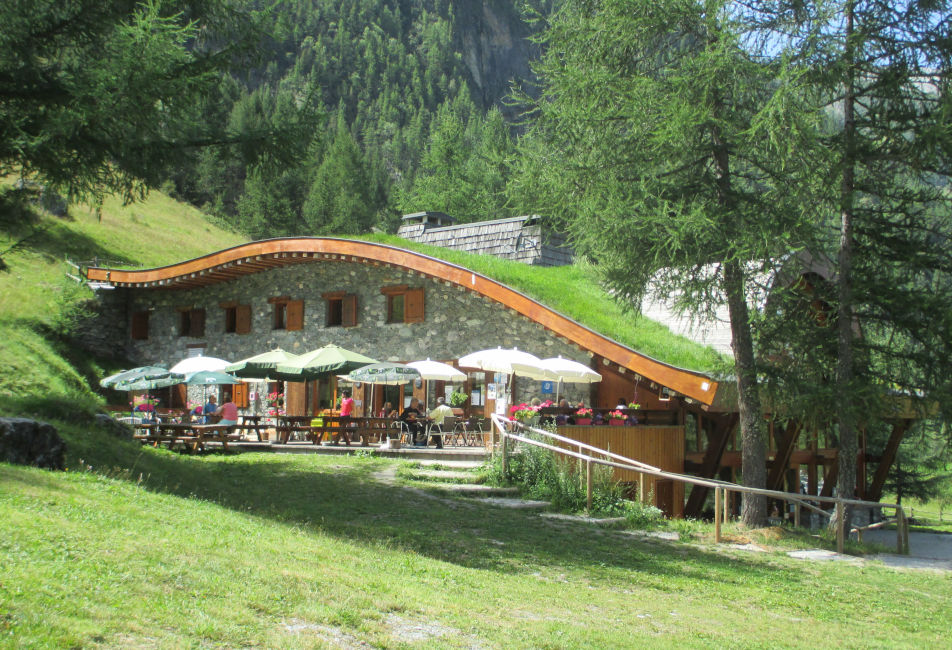 The high mountain environment of the park is conducive to practice of many activities, winter and summer. During your stay, do not miss :

The resorts close to the Parc de la Vanoise